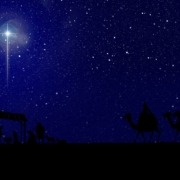 In the name of Scripture Union Hungary, we would like to wish you a blessed Christmas. May it be filled with the hope and joy of our Lord.
Please find a short newsletter about our activities since June attached.
God bless you and keep you,
Tamas Daxner and the SU Hungary team
https://en.szentirasszovetseg.net/wp-content/uploads/2022/12/Christmas-Eve.jpg 1280 1920 enadmin http://en.szentirasszovetseg.net/wp-content/uploads/2020/06/header-1.png enadmin2022-12-23 09:39:422022-12-23 09:40:34Scripture Union Hungary Newsletter: Winter 2022 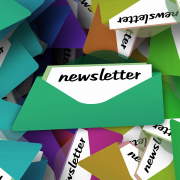 Our English kids camps are over. We are very grateful that we could have our brothers and sisters from the UK with us, serving among the kids. Thanks to God’s provision we could have camps at 7 locations, serving Hungarian churches. (We will share more about it in our winter newsletter). 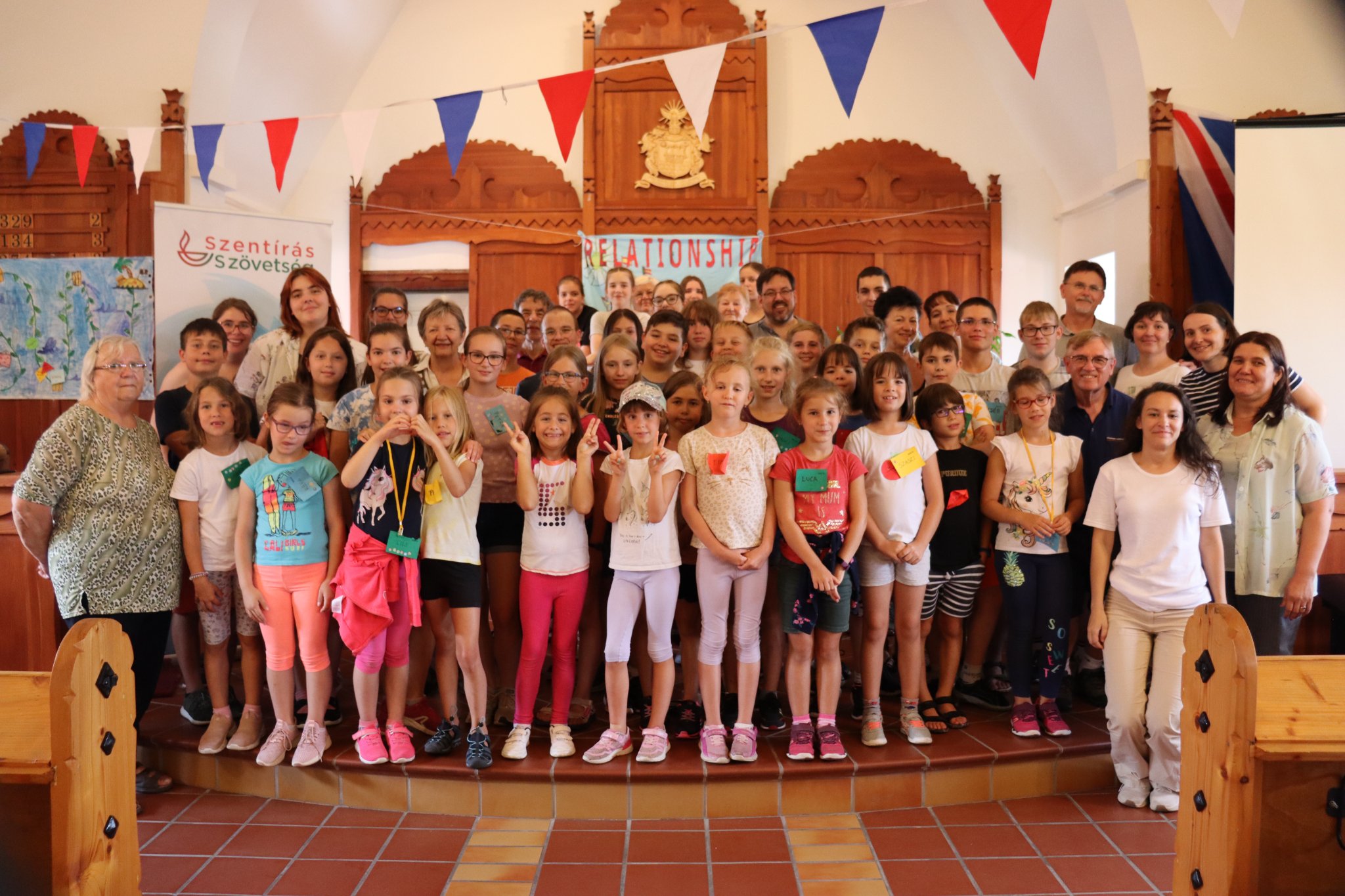 Thank you for your prayers and for your support! 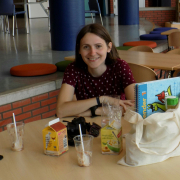 On Saturday 12th September I was able to take part in the online conference and represent Scripture Union Hungary. Hundreds of countries were present through the conference, and we thought together about the current situation and the future of the Union. For about one and a half hours we had the opportunity to listen to the leaders’ thoughts and the youth of other countries who were able to talk about what their SU did through the pandemic. One interesting report from a guy from the Baltic states said that they helped children with their education online and sharing the gospel. There were small groups where we could talk from our own experiences about the future of the Union. Personally, I did this with a girl from New Zealand and three young people from African countries. During the group conversation one of the men said that the most important thing in our personal  lives and in the life of SU, both in the present and in the future, is that we have to remember to follow these words as we serve:

“I lift up my eyes to the mountains — where does my help come from? My help comes from the Lord, the Maker of heaven and earth.” Psalm 121: 1-2

From the groups we had the opportunity to share from our conversation with the other groups in order to help us think together. In agreement with the consensus, I think it would be important to have more of these events to share our experiences with each other.

Overall I’m happy that I was able to attend the Voices 2020 conference and listen to others’ voices, not forgetting that we all must listen to the most important voice, the Good Shepherd’s. 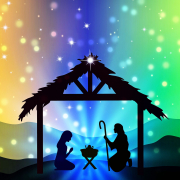 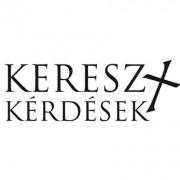 There are no barriers in front of Jesus

The Christianity Explored series was an important stage in our journey. We weren’t able to take part in the usual way due to lockdown, but we continued the course at home that we started in Fót at the beginning of March. We would like to share our views.

Dani: I was blessed that I could take part in the first event. Before the second event could take place they announced the curfew. Not long after we decided that the two of us would continue what I had started in Fót.

For me the whole thing – faith, the Bible, Jesus – were new experiences, and at the beginning of Christianity Explored I tensely looked forward with mixed excitement. Alongside this I was ready to continue. At home I read the questions and the corresponding bible passages, and in this way I read through Mark’s gospel. I undertook this, but I would be lying if I said that it happened without uncertainty. Győző, the vicar in Fót, sent the materials that he would have used to Idi, and we found the Christianity Explored youtube channel where we watched through the ten part video series, in which a man speaks in English about the topics which the Hungarian Christianity Explored also includes.

I looked again at the end of the exercise book to remind myself of the decision that I could say at that time. “What do I need to do in my earthly life to get to the point where the blind Bartimeus was? He threw everything away to follow Jesus who was standing in front of him”. Jesus was standing in front of me too. The lockdown is no barrier for him. He was standing there and asked me if I wanted to follow him. I am grateful that I could complete the Christianity Explored series from home with Idi’s help and I could reach the above decision.

Idi: For me it was a huge gift and miracle that I could follow Dani on his road to find Jesus, and since then it is a joy to see the forming of his faith. It also meant a lot to think through the questions. Originally I would have been a group leader on this occasion. I can’t say how grateful I am to Jesus that he led us in the way to know him and he’s still leading us in lifelong discovery.